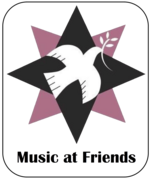 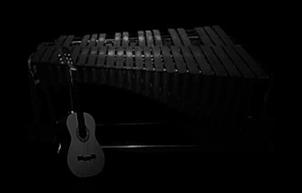 Richmond Carlton is a multi-instrumentalist from South Jersey. He has played the Irish harp for over 15 years, specializing in folk and traditional Celtic music, and has played for events in the tri-state area, including annual holiday appearances at venues like Wheaton Arts, the Ann Whitall House at Red Bank Battlefield, and other local landmarks. He plays and sings in a true folk style, mixing contemporary and traditional influences in both early and modern tunes. In addition to harp, Richmond plays the electric bass with the progressive rock band The Twenty Committee, who will be releasing their second studio album in 2022. 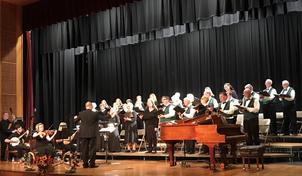 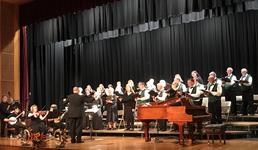 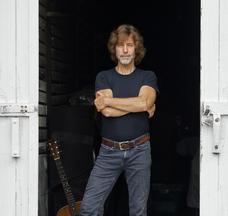 Heath Allen is a composer, jazz pianist, lyricist and theater-maker based in Philadelphia. In 1975, after completing studies at Penn, he co-founded Big Small Theater and for the next eight years composed and co-wrote their original music theater productions, including Report on a Castaway (poetry by Bertolt Brecht) and A Light from Below (poetry by Ernesto Cardenal). During the same period, Heath was playing piano with Philadelphia jazz luminaries including Philly Joe Jones and Byard Lancaster. Music studies continued with Cecil Taylor, Jaki Byard and Jimmy Amadie.

Over his almost-fifty-year career, Heath has recorded ten records/CD’s of his original jazz and has served a music director and/or composer for many Philadelphia theater and dance productions.  Highlights include three full-length scores for choreographer Karen Bamonte and multiple scores for the bunraku puppet troupe Figures of Speech Theater.  Heath has always had a deep interest in working with children, writing plays and songs for young people, music directing middle-school, high-school and college musicals and also the children’s music group The Cats’ Pajamas.  For a full bio, please visit our Facebook Event page: 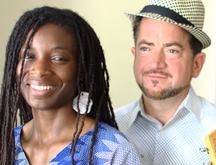 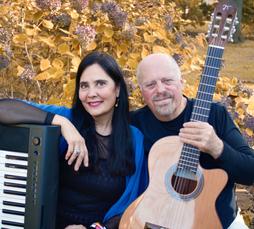 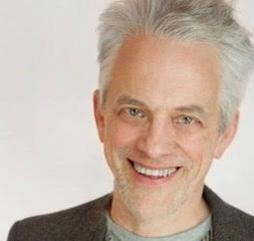 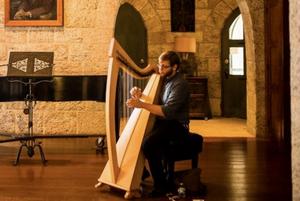